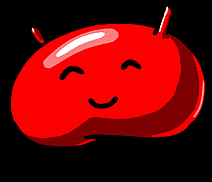 While the Android 4.3 Jelly Bean update doesn’t bring a lot of new features to the table, it comes with some welcome improvements for our favorite mobile operating system. Here’s what’s new and, also, how to use some new features. 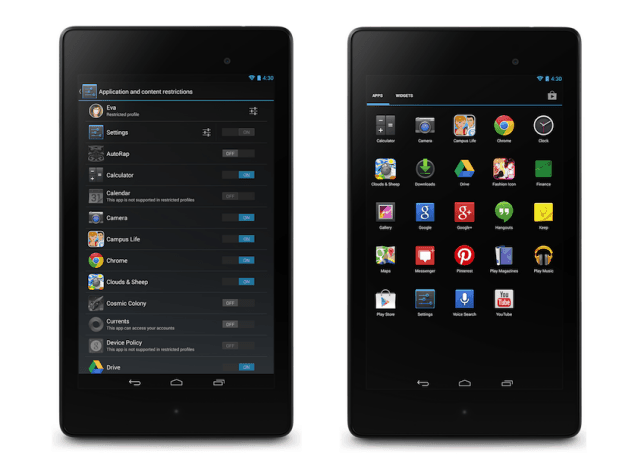 While the new Android Device Manager was not included, but being rolled out this month, there’s still a host of interesting new features in the Android 4.3 update.

If you’re a user of the old Google Nexus 7 (the new one was the first to run the new version of the OS), you’ll probably be very happy to hear about the inclusion of TRIM, which basically gives you your snappy tablet back. Many users have been complaining about speed problems, to which this is very much a solution.

Another important new thing in the update are restricted profiles – here’s how to use them. This basically means that you can allow a user to use only certain tasks on your tablet. This can be incredibly useful, especially if a kid is in the house and he has access to your Android device.

App Ops is another security-related feature, but it’s a bit hidden – it lets you see what permissions an app has and allows you to turn some of them off. Here’s an easy way to put it to good use.

Apart from these features, the update also has support for Bluetooth Smart, allowing more accessories to connect to your device, as well as virtual surround sound on devices capable of it, like the new Nexus 7.

Also included are OpenGL ES 3.0, for better graphics, wireless display, so you can project the content on your new Nexus 7 and Nexus 10 to your TV, as well as things making your life easier, such as faster user switching (multiple users have been supported since Android 4.2). The Daydream feature has also been improved.

Have you received the new Android 4.3 update yet? What are your thoughts on it? Leave a comment and tell us about it!