The Android 4.3 update includes a new, less-known feature, called App Ops. This basically allows you to control the permissions your installed apps have. Here’s to use it. 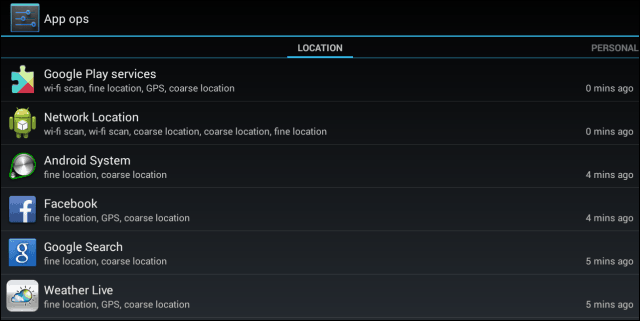 The easiest way to access the App Ops feature (which is new in Android 4.3, just like Restricted Profiles) is to install an app from Google Play. It will do nothing more than install a shortcut which should take you to the new feature. Google has put the feature in there, but didn’t promote it too much, meaning that it might have some plans to develop it more in the future.

Getting the app, which is free, couldn’t be easier – you can get it from the Google Play Store, here, and install like you would any other application. 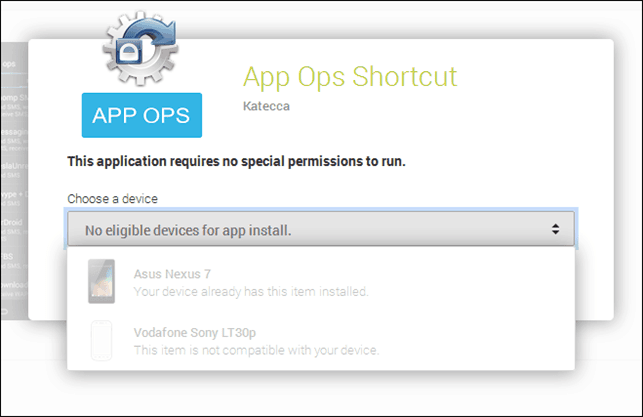 Once installed, you’ll have a new icon in your Apps list, called App Ops. 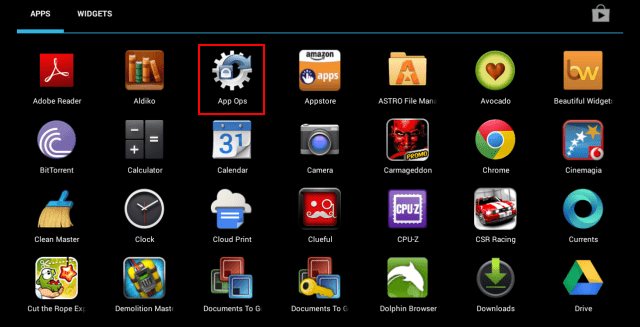 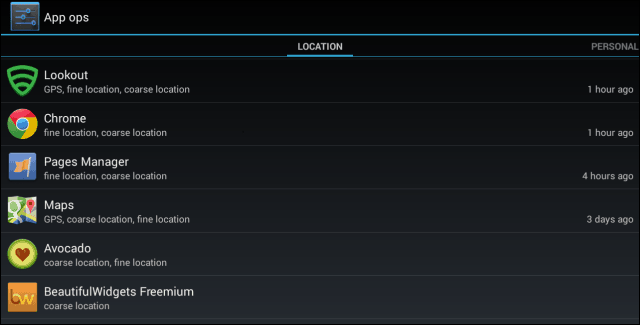 Now, click any of those apps and you’ll be taken to a list of the permissions said app has. Remember that you can take a look at the way apps affect your privacy through said permissions using an app called Clueful, which I wrote about a while ago.

As you can see if you take a look at the example in the screenshot below, Google Play services can access your location, read your contacts, or modify settings, for example. You’re also told whether the app has made use of said permission and if so, when that happened.

You can use the menu to cut off access to said permissions but try not to do something which could cause instability, if you can.

This is an interesting feature, and I’m sure the next versions of Android will see it getting developed even more.