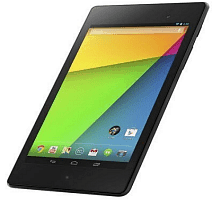 The new Nexus 7 has been announced by Google a couple of days ago at its event, and it’s quite an improvement on the old version. The better news is that Best Buy already stocks the new tablet. 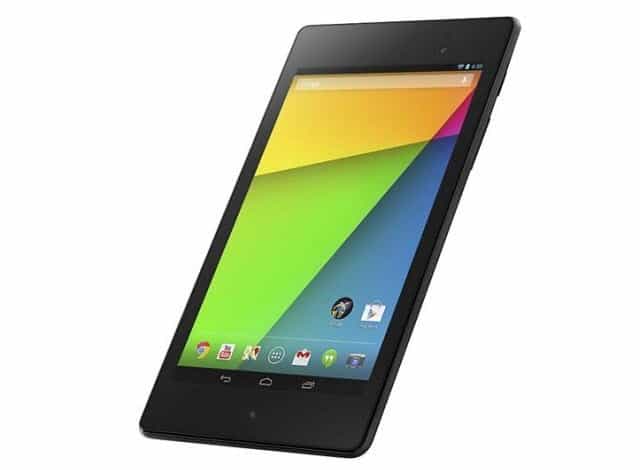 The new Nexus 7 can be ordered from the retailer’s web store, and, on a simulated order, the website has told me that it would be leaving towards me in a day, meaning it’s in stock. If you prefer to touch and feel the device before actually buying it, you can see if the new Nexus 7 is available in a Best Buy near you, here.

The new Nexus 7 improves quite a bit on the old version, confirming most of the rumors which were floating about it before launch. It comes running Android 4.3 out of the box (it is the first device to run the new version), and has a Qualcomm Snapdragon S4 Pro 8064 processor, which runs at 1.5 GHz, coupled with 2 GB of RAM memory.

The IPS touchscreen has a resolution of 1920 x 1200 pixels, promising a range of colors that’s 30% wider than the first Nexus 7. Also, the tablet is offering you the chance to take pictures using the 5 megapixel camera on its back. There’s also a 1.2 megapixel front shooter.

It comes in versions with both 16 and 32 GB of memory, and there will be a model with optional 4G LTE. The tablet also has virtual surround sound and stereo speakers, as well as Bluetooth 4.0.

The new Nexus 7 is, in my opinion, a device that offers quite a lot for its price, and it should make quite a few users of the old one switch. Hopefully, it won’t have its older brother’s lag problems after a few months.

Do you own a Nexus 7 or thinking about purchasing one? Leave a comment and tell us about.