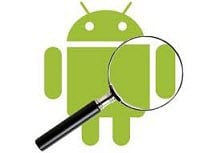 Android Device Manager, which has been recently announced by Google in a blog post, is a service that comes in to fill a void that has existed on the Android platform.

If you wanted to make sure you could find your lost Android device and delete sensitive data from it, you had to rely on third-party apps and services, like the excellent Android Lost (which I’ve covered recently), or Lookout Mobile Security’s Plan B, to name but a couple of them.

Google has decided to provide its own similar service. One’s that users of other platforms, like iOS have already had for a while. iPhone and iPad users have been able to use Apple’s Find my iPhone feature for some time now. Its service allows you to locate, lock, and wipe your device if lost or stolen.

Google’s new device manager service, which should be on your smartphone or tablet sometime this month, will work on Android 2.2 and higher. It will allow you to locate your lost device, make it ring (which always helps when misplacing it around the house), as well as wipe data from it. And by the looks of the screenshot above, it’s as straightforward as all Google services are.

While Google has indeed promised that we’ll all get to use this “later this month”, it would seem that the service has already started rolling out to some users. A Reddit user seems to already have it on his phone, as you can see in this screenshot. 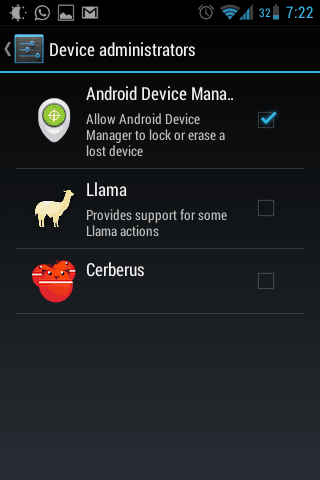 To check if you have it, too, go into Settings and you should see a Device administrators menu under Security. There, you’ll see apps that can manage your device and, if it’s available, you’ll find Android Device Manager on there. If it’s not there yet, fear not. It will be rolled out to most users over the coming weeks.

However, if you do have it already, leave a comment and tell us what you think of it.