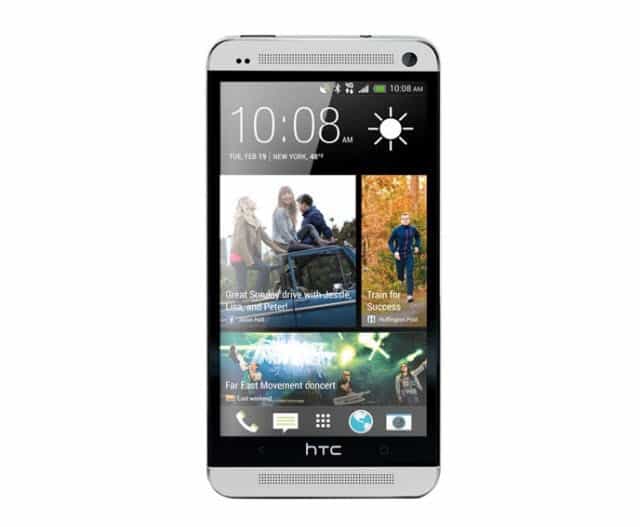 Good news for those of you using the HTC One Developer Edition: instead of going through 4.2.2, your smartphone will make the jump straight to Android 4.3!

Now, bear in mind, this is not the Google Play Edition of the HTC One, the one running Vanilla Android; it’s the same HTC One with the exact same specs as the “normal” edition with a few essential differences.

Now that we’ve got that explanation out of the way, The scoop regarding the device jumping straight to Android 4.3 comes directly from Jason Mackenzie himself, HTC’s Global Sales President and Head of America via his twitter account:

@jmwein we definitely care and want you to have great experience. 2.2 is minor update so decided to go straight to 4.3.

Mackenzie says that HTC wants its customers to enjoy a great experience when using their devices and 4.2.2 is a “minor update” so they have decided to upgrade users straight to Android 4.3 Jelly Bean.

Further according to Jason it looks like the release should hit around September for the US and Canada including Droid DNA.

Lots of questions re 4.3 release for One. We r wrking hard (needs cert) to release 4.3 across all US, Canada skus by end Sept. DNA as well.

Whichever way you choose to look at it, that’s very good news.