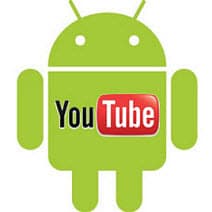 The YouTube Android app is the latest in Google’s portfolio of Android apps to get updated in recent days. You may remember the Google+ update from just a few days ago. The update should be rolling out to you soon enough, provided it hasn’t done so already.

This is not a small update, offering “various fixes and improvements”; we’re talking about a major design overhaul, starting from the app’s icon. 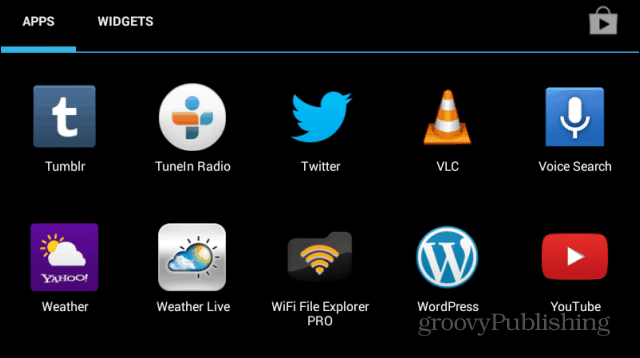 While the icon looks good, there’s another new feature that I really love in the new version. Namely, you can now search for more stuff to watch while watching a video. When the video is playing, swipe it down, and it will continue to play at the bottom of the screen while you’re browsing through channels.

See how that works in the screenshot below. 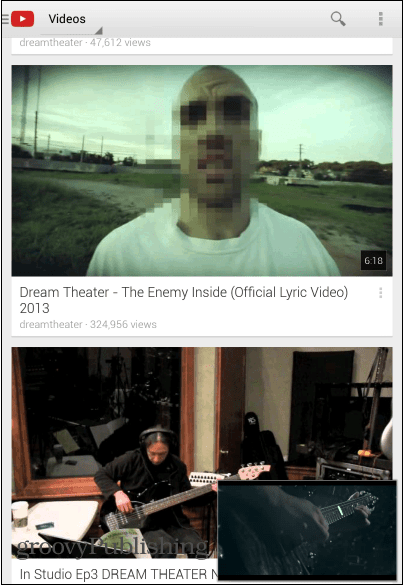 Another notable feature is that the entire app now uses the card-styled interface which is similar to the Google+ app or Google Now. It’s nice to see that Google has decided to unify things from a visual standpoint. 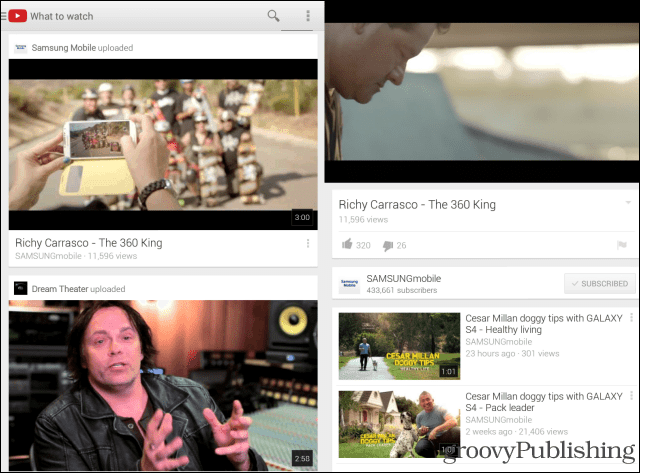 The slide-out navigation has been redesigned too. Including a function where the videos won’t blast out to full screen when you tilt your tablet horizontally. It works with your device’s auto-rotate settings, so if auto-rotate is off, YouTube won’t switch to landscape anyway, like it used to do. 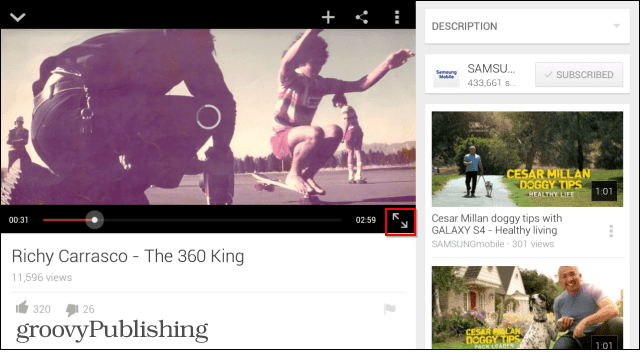 These are the most important changes, but I’m sure we’ll notice some other minor ones, too, as we use it more.

Have you received the update? What do you think of the new look? Let everyone know in the comments.