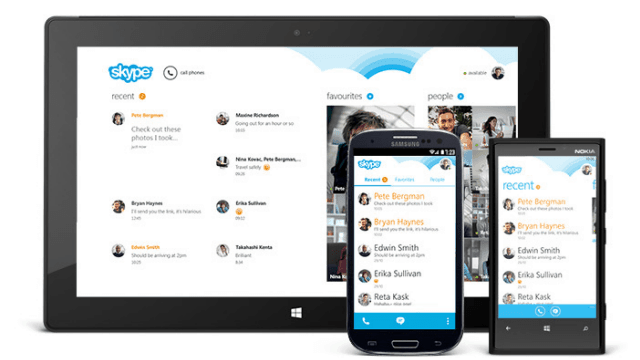 Skype for Android is celebrating 100 million installs and does so with a new version, 4.0, which brings improvements as well as a redesigned interface.

First of all, the interface looks pretty different, more similar to the Windows Phone version of the app (considering that Microsoft does own Skype), with conversations brought closer to the user. You can just tap one and pick up where you left off. 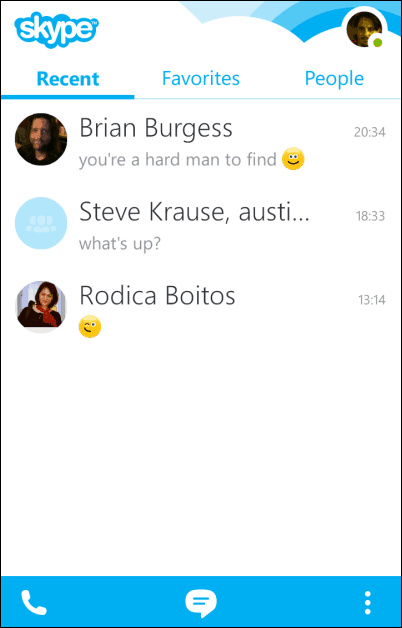 The interface does look much cleaner and the team behind it says that it has been literally rebuilt from the ground up, as a “completely new app.” While you may hear that sort of claim about a lot of apps, I do have to admit that the app does feel like a totally new one.

You can easily swipe between your recent chats, favorites and list of people in your Skype account which makes it intuitive to use. You can also click your profile picture to get straight to your profile page and edit it. There’s even a video that showcases the new interface – check it out below.

More pleasant surprises are promised in the future by that same team and I can’t wait to see what’s in store for the app.