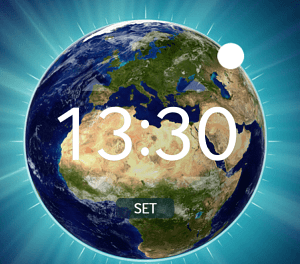 Samsung Power Sleep is an app that helps you donate your Android smartphone or tablet’s processing power to science while you sleep. The idea is similar to the Folding@home project that uses spare cycles from your computer’s processor to help cure diseases.

You can download the app for free in the Google Play Store, here. You might be thinking, “what’s so special about an alarm clock?” Well, what if I told you the app, created by the folks at Samsung Austria, uses your Android device’s computing power to help scientists at the University of Vienna with the decryption of protein sequences. Said decrypted sequences are then used by the scientists to benefit in research for afflictions like cancer and Alzheimers, among others.

What’s even better is that you don’t have to do anything (your device will do the work), the app doesn’t affect you, as the capacity is being used while you’re sleeping and you’re getting a nice alarm clock app out of it, too. If that all sounds good, here’s how you can contribute.

There’s only one thing you should remember – Power Sleep does use data, so make sure your phone is connected to a Wi-Fi network or that your mobile data connection is an unlimited one. The app won’t discharge your battery, since it only performs calculations when your phone is plugged in and charging.

After you’ve installed the app, you’ll be told, in a few slides, what it does and how to set it up. But before using the app itself, you need to accept its conditions.

After that, you’ll set the alarm clock – go through this process when you go to sleep, the same as you would with any other alarm clock app. You just use the slider to set the time when you want to wake up and tap Set. 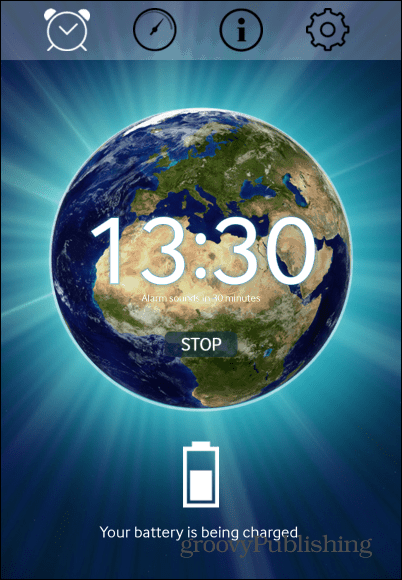 After that, it will start working its magic, computing data for the University of Vienna. 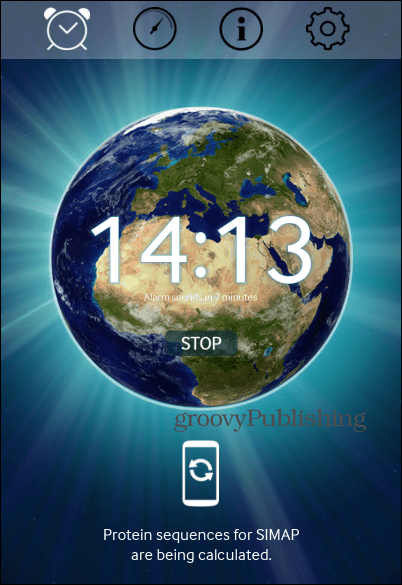 When the alarm time is reached, the app will wake you up with the alarm tone of your choice, and the knowledge that you’ve done something useful while you were sleeping. 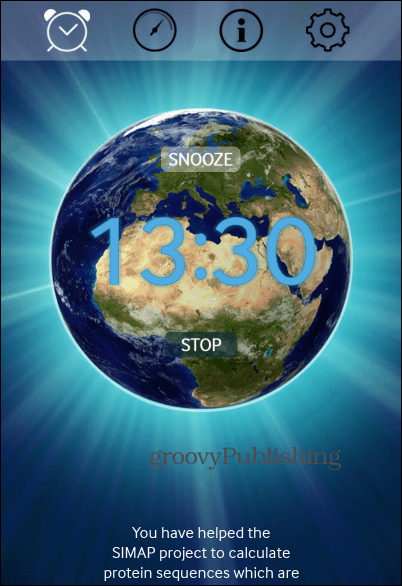 It’s really that easy. And it allows you to brag about your good deed on social networks.

One notable setting is the Allow 3G. If you have a flat rate connection, there’s no reason why you shouldn’t allow it. But you can also have the app work while on WiFi. 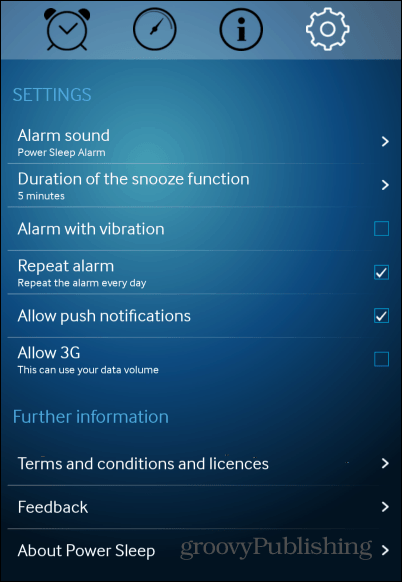 Find out more about Power Sleep in the video below: