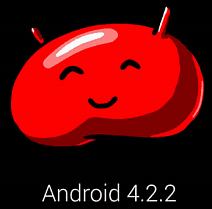 The HTC One Android 4.2.2 update is now available to users of the device in Scandinavian countries and the U.K. (after first making its way to Taiwan), and will probably be available to the rest of Europe (and of the world) soon. 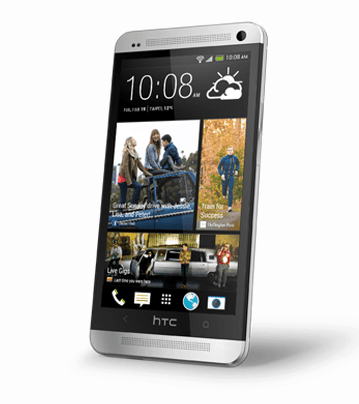 According to users on the Android Central forums, the hefty update (it weighs in at 471 MB) comes with a lot of useful improvements, apart from the ones Android 4.2.2 has packed inside it. The moment you’ll get the update depends on your country and whether your HTC One is carrier-branded or not, but this is still very good news for everyone as, even if your phone isn’t yet updated, the wait is close to being over.

But let’s see the most important things the new update comes with. First of all, you can now use the Daydream feature (you may remember that we’ve talked about using it on the Nexus 7 a while ago). Then, the launcher bar has been improved, allowing you to toggle things such as Wi-Fi and Bluetooth directly. The status bar also shows a percentage of battery remaining, which is always useful information. Also improved are HTC’s BlinkFeed social feed, as well as the Zoe feature, which allows you to take short clips.

You’ll be happy to hear that the camera app is also better, with enhanced auto-exposure and contrast, and that Google Now is accessible with a swipe over the home button. Also, screenshots taken can now be shared instantly, an option which was not available until now. You can check out Android Central’s video below, for a look at some of the changes.

While the “Sense” edition of the device is in the process of receiving the update to Android 4.2.2, the Google Play Edition of that same device is making its way through Bluetooth SIG. And while that may not be the most interesting news, since we’ve known about its existence for a while now, the fact that the listing says it runs Android 4.3, the as-of-yet-unofficial next version of Android. That can only mean that the wait for the new version is close to being over, too.