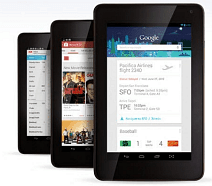 HiSense, a brand which offers affordable Android tablets, among other things, has dropped the prices of its Sero tablets, as part of a back to school promotion. If you want something affordable, I’m pretty sure it doesn’t get better than this. 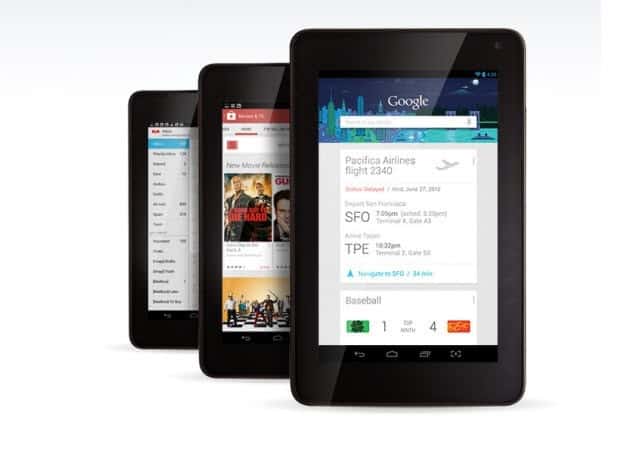 Let’s start with the cheaper model, which seem perfect if you want to get your child an Android tablet to play with, without spending too much. At a price of $79 (it initially was available at $99, which wasn’t too much, either), you get a pretty decent Android slate, with a 1.6GHz Dual-Core processor , coupled with 1 GB of RAM memory. Internal storage is 4 GB, but you can add to that via a microSD card.

The screen is a 7 inch one, with a resolution of 1024 x 600 pixels, and the tablet connects to the internet via Wi-Fi. It runs Android 4.1 Jelly Bean out of the box and, at the $79 Walmart is selling it for, you won’t care if your little one drops it on the floor. No camera, but at that price…

Internal memory is 8 GB, with a microSD slot present, of course.

The tablet runs Android 4.2 Jelly Bean and it has a back 5 megapixel camera, as well as a front 2 megapixel shooter. It promises up to 10 hours of fun on one charge of the battery.

NFC is also present on board.

These tablet may be no new Nexus 7s, but it’s hard to do better for that amount of money.