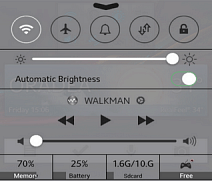 An iOS 7-like control panel can be added to your Android device, should you wish to add it. If you want said control panel, it can easily be added via an app with no rooting involved. Since Android is gaining ground in the overall mobile market, according to the latest IDC reports, iOS users just might be persuaded to jump ship to Android.

Making tweaks to the Android interface like this, can help new users overcome the interface differences. Similar to adding a Start Menu back to Windows 8 and using an app like ModernMix on it. It helps you

If you prefer, I could very well say that “there’s an app for that”, but I’m not sure Apple won’t sue me, in its good tradition of lawsuits. Jokes aside, adding a similar control panel on you Android device is quite easy and free.

Start by downloading the app, which is called Control Center from the Google Play Store and installing it to your smartphone. 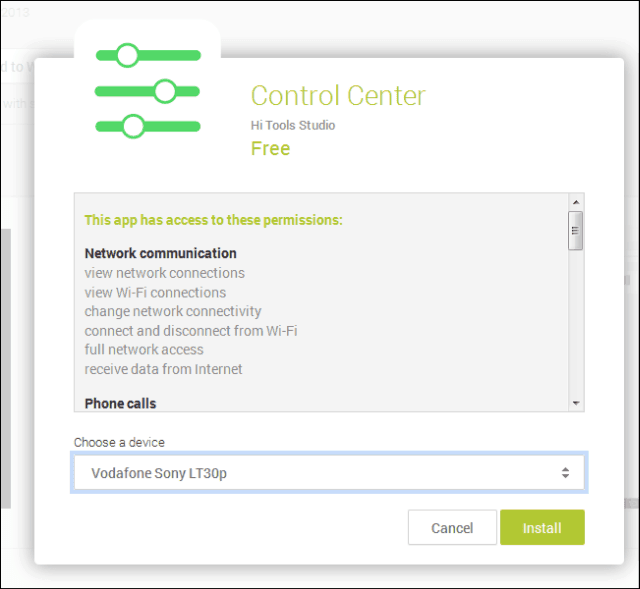 Once that’s done, you can go ahead and fire it up on your smartphone. First of all, as you can see in the screenshots below, start the service using the switch on the top side of the app. After that, if I were you, I ‘d configure the touchable area. I’ve decided to go with the center, although that could make it interfere with Google Now and start that by mistake. 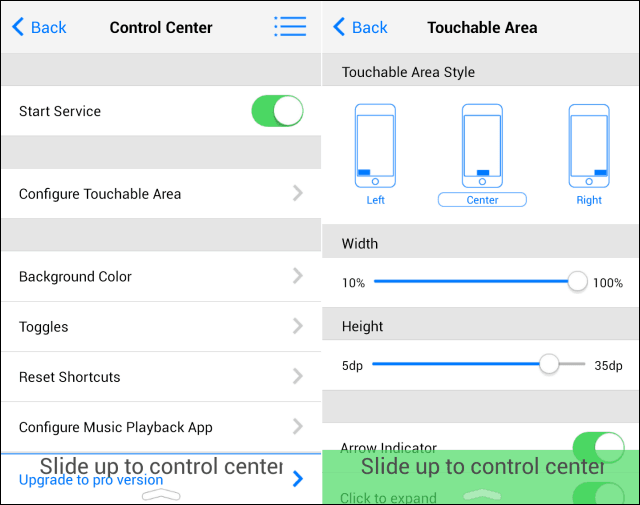 It is also possible to configure things such as the width of the touchable area, as well as the background color. 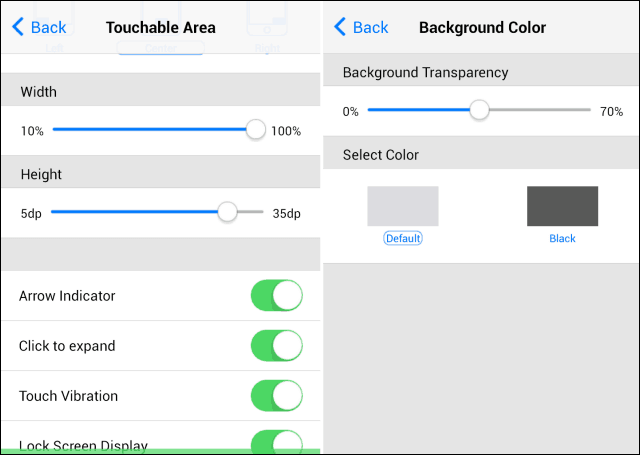 And, of course, you can decide what actually shows up in the panel, as well as the music player you want to control. Being a huge music connoisseur, I like the fact that you’re not stuck to whatever the default one is. 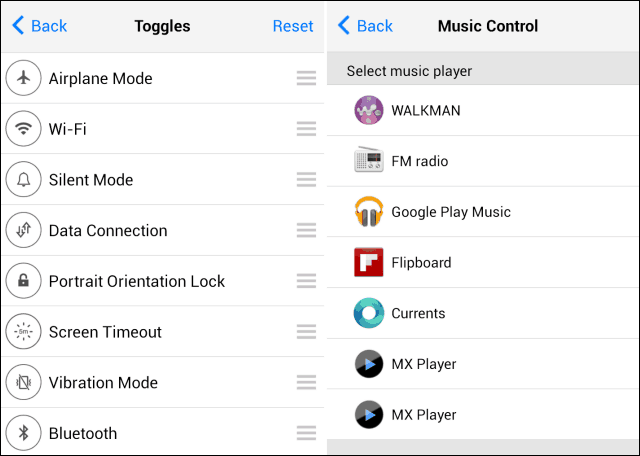 Once you’ve done all of the configuring details, all you need to do is enjoy your work – namely, click the place on the screen where you’ve decided the panel will be, and start using it. You can toggle a lot of features of your device, control the music player and whatnot, as you can see below. 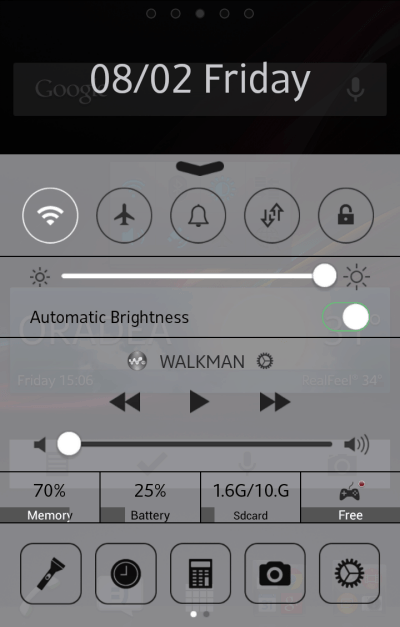 I personally prefer Android’s own notification center, but, if you crave for what your iPhone-using friend has, this is a great option.