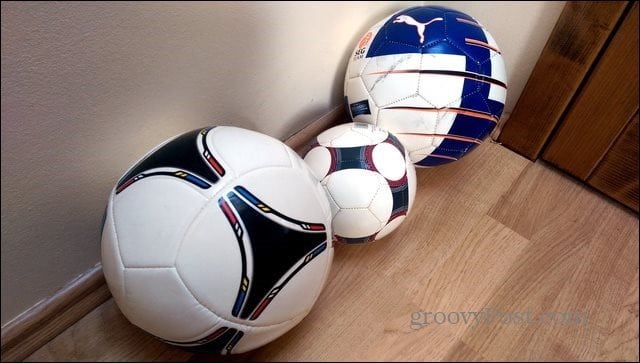 World Cup 2014 is almost upon us and, if you’re a football (which you might be calling soccer if you’re in the US), you’ll need a proper live score app to get you through the competition. Well, FotMob’s got you covered.

Take it from a true fan, FotMob is one great, easy to use yet complex live score app. It does have a paid version, but the free features should be more than enough for almost anyone. Let’s take a quick look at it, shall we?

Start by installing it from the Google Play Store, here. Once you’ve installed it, run the app.

You will see a menu which allows you access to all of the app’s essential features. You can always slide left to right on your screen to bring it back up. 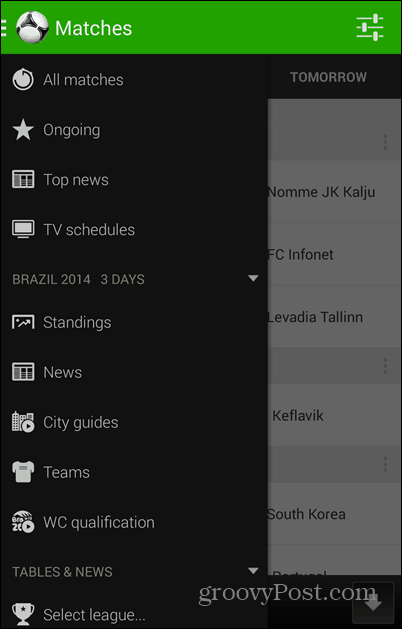 The app’s main screen shows a list of games that are currently in progress. When I was writing the article, some friendlies were being played. Worry not, we’ll have tons of them in just a few days, once World Cup 2014 gets underway.

This is actually the easiest way to use it, if you want nothing but the scores. You’re free to scroll up and down the list of games currently in progress. The most important ones are usually at the top – that’s where the World Cup 2014 ones will be. 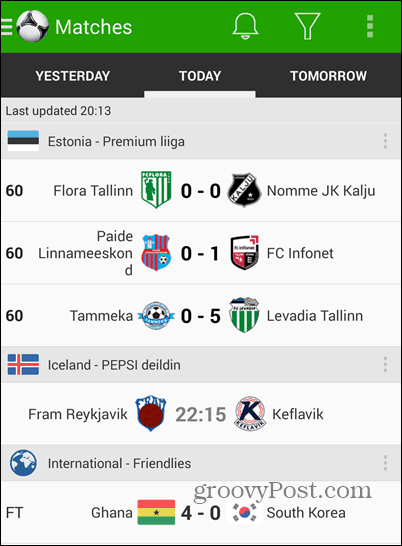 If you want more details about a game, just tap it. You’ll get stats about it, the current league table, comparisons of teams and, in some cases, a live audio commentary. 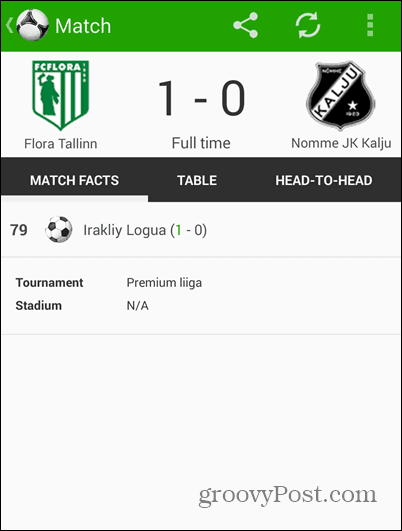 The list of games can be customized to only show what you want. Tap the three dots button next to the league name and you’ll get a menu which allows you to remove it from the list. You can also turn on notifications from there. That way, you can always get notifications for games taking place in that league. 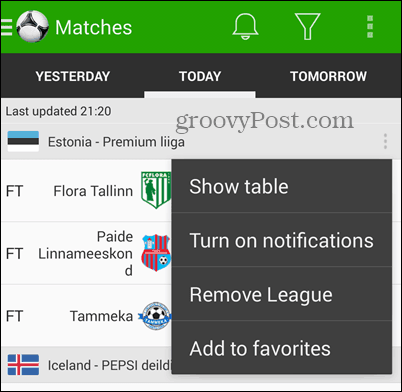 Now, let’s say World Cup 2014 is already here and you want to get notifications just for games played by a certain team, like the USA. Just long-tap one of that team’s games. A menu will appear, allowing you to add either team to the list of notifications. If the game is in progress or will start in the future, you can also turn on notifications just for it.

Worry not, you can always edit your favorites from the main menu. 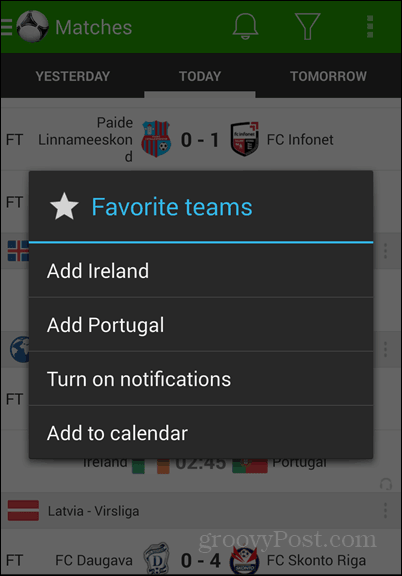 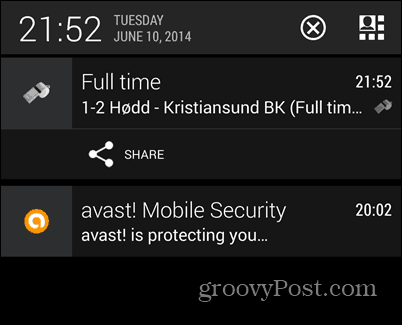 If you think the app isn’t refreshing quickly enough, you can tap the icon in the notification area to do it manually. 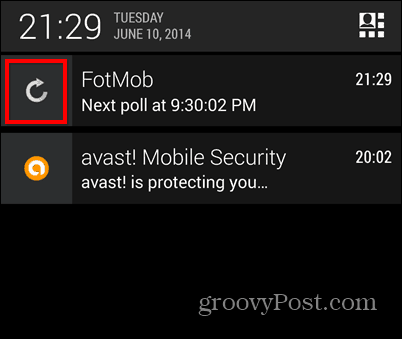 FotMob is probably the best live score app out there and I totally recommend it.