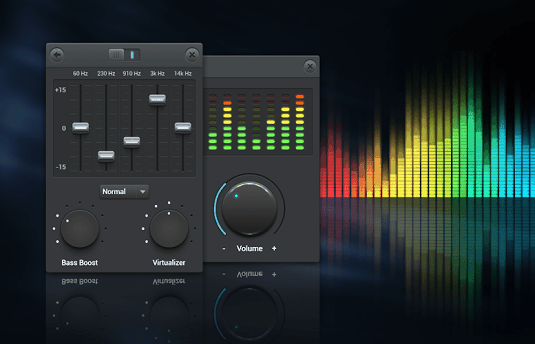 A proper music equalizer is a must if you’re listening to music on a mobile device and want to make it sound better. Especially since mobile devices, no matter how much they claim differently, are not known to excel in terms of sound.

The app I’ve tried and enjoyed using has a name that speaks for itself – it’s called Music Equalizer, it’s free, and does exactly what the name says. It offers you a bunch of presets that make your music sound better, and you can also create your own.

After installation, just run it. You’ll see a colored interface with a play button; tapping that will open the Google Play Music app (by the way, you can reduce said app’s data usage). 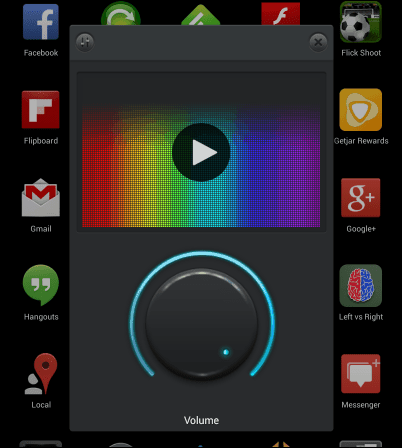 Once you start playing a song, the Music Equalizer will remain in the notification area, and you can always “call it back” and see a nice rainbow-style visualization. 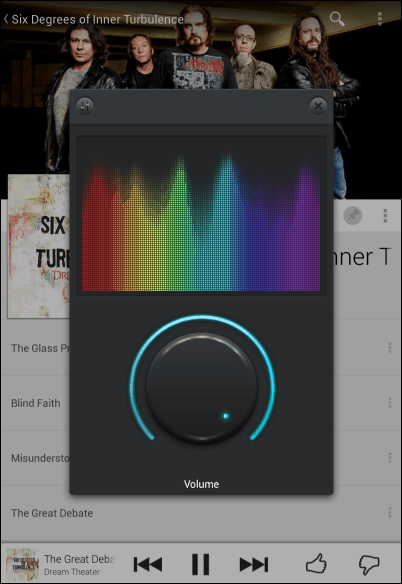 But it’s not rainbow-style graphics that we’re here for, how does it sound? If you press the little button on the top left corner of Music Equalizer, you’ll get a nice EQ, with presets included. 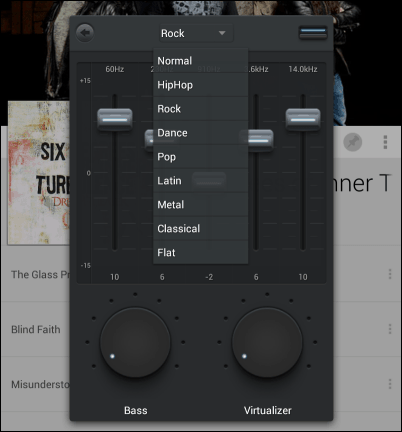 You can try the nine presets and see which one sounds better – I liked the Rock one, but that could be my subconscious acting out, considering what I’m listening to. If you feel things don’t sound exactly the way you want them to, you can mess around with the EQ until they do and then save a custom preset. 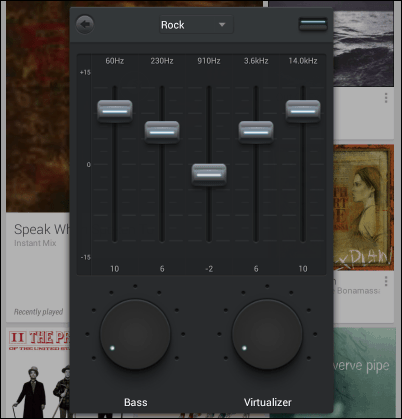 And, if you feel that bass is what your music needs, you have a dedicated control for that, as well as one for the virtualizer. Oddly enough, no button for adding more cowbell exists in the app (maybe in the next version).

Joke aside, the app does pretty well and I’ve noticed some improvements in terms of sound. You can easily hear the difference by pressing the top right button in the equalizer window, which switches the equalizer on and off.

Once you’ve found that perfect preset, you can add it to a home screen as a widget, which will allow you to switch it on and off more easily.