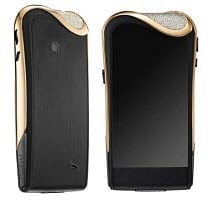 Luxury phones are not a new thing, but a very expensive device, aimed solely at women, is. And women are the target buyers for the range of luxury smartphones from Savelli. 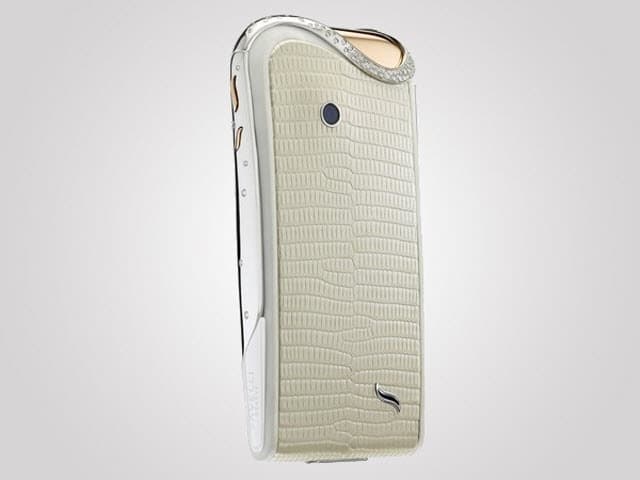 Specs have not been announced so far, but those are the last things on your mind when paying such an amount of money for a smartphone. And top dollar you will pay, since the new smartphones from the Swiss company, which will be made available later this month, since these devices start at $9000 for the cheapest version, with the most expensive one costing no less than $118,000.

It’s a known fact that they will run Android (presumably some Jelly Bean version) and that French DJ Stéphane Pompougnac has created the exclusive ringtones for them. The reason you’re paying that amount of money is first of all the design, but also the materials used to build the 11 versions of the devices, starting from sapphire glass (the same kind used in luxury watches) for the screen, exotic leathers (blue ostrich, black alligator and pearly iguana), as well as precious metals (such as 18-carat rose gold) and precious stones. 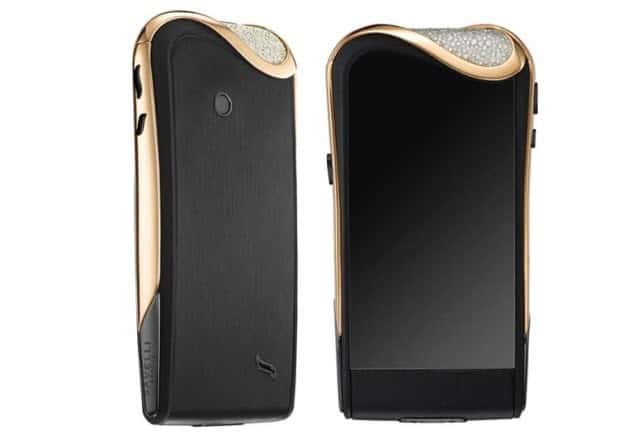 A launch party took place on July 3 at Musée Jacquemart-André, with the device set to sell at retailers such as Printemps in Paris and Harrods in London and the smartphones will be supported by a campaign starring model and art director Julia Restoin Roitfeld.