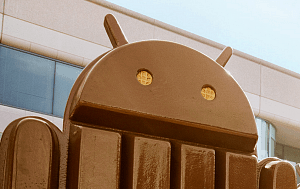 Google announced that it was rolling out its updated version of Android – 4.4 KitKat – for the Nexus line of products earlier this month. But it certainly took quite a while from the announcement to get it, for me anyway. Yesterday I finally found that it was available to install as an over-the-air upgrade. Here’s a look at the simple update process and what’s new.

When it’s ready, you’ll see the notifications that it has been downloaded and is ready to install. The file size is 185 MB which is easily manageable over a WiFi connection. 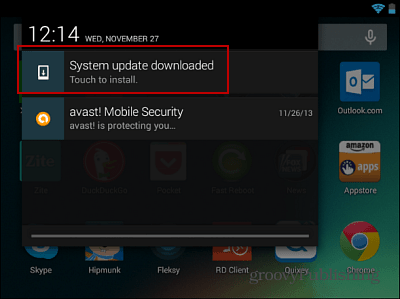 After tapping the notification you’ll get the following message about the update. 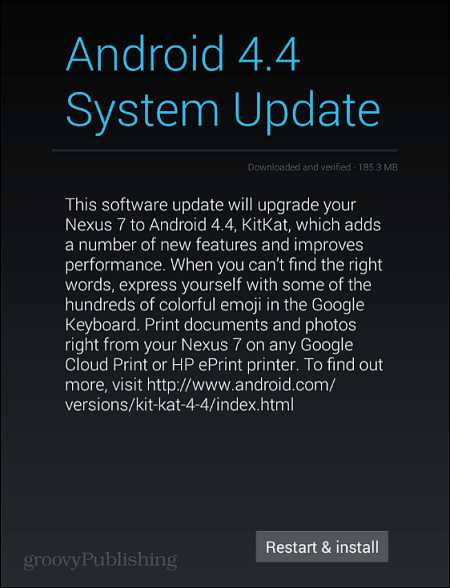 When it comes back from the reboot, you’ll notice some of the icons and look of the interface is a bit different. Tap the shiny new gear icon for Settings then scroll down to About Tablet. On the next screen you’ll see your device is now running Android version 4.4. 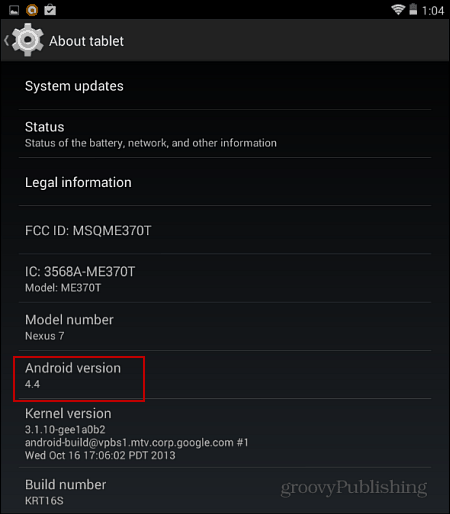 Now you can start playing around with the new features in KitKat which include:

Have you updated to the new Android version? If so, leave a comment and tell us what you’re favorite tips and tricks are!