Sony has announced the rumored-for-quite-some-time Xperia Z Ultra and my first impression is that it’s huge, but I’d love to try one out when it will be available. 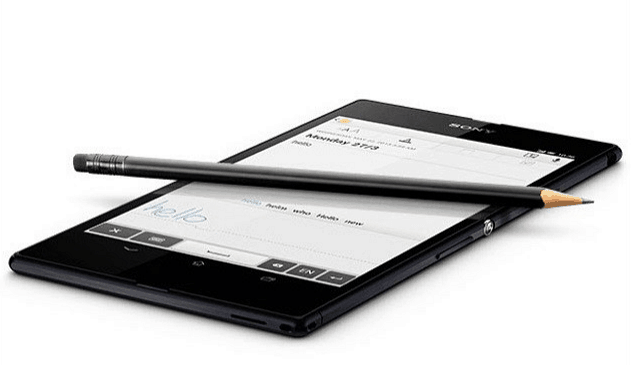 Now, the Sony Xperia Z Ultra is certainly a device that deserves the “phablet” name – its screen is no less than 6.4 inches, the largest Full HD smartphone display on the market at the moment. It looks like a much bigger version of the Xperia Z, and it’s slim at 6.5 millimeters (it weighs 212 grams).

To finish off with the design details, I also have to mention that, in good Sony smartphone tradition, this thing is waterproof, so you can drop it in the pool whenever you like without fearing for your investment. It’s also dust resistant.

The device won’t only impress with its size and physical qualities – it also incorporates some of the best technology Sony can provide at the moment, starting with the Qualcomm Snapdragon 800 quad-core processor running at 2.2 GHz. Of course, 4G LTE and HD Voice are on board, too, and so is NFC, so you can share content seamlessly.

Sony also promises that the smartphone will work with any pencil for handwriting recognition, which is pretty interesting. No need for a stylus? We’ll wait and see how that works. The device has an 8 megapixel camera with an Exmor RS sensor for better picture quality and also includes Sony’s STAMINA mode, in order to extend battery life (although I can only imagine how much power that display can eat).

To get a better idea, check out the presentation video Sony has made for the device:

While I’m a fan of large-screen devices and I think they’re the way of the future, I would probably not be too happy to take this one out every time I have to use a basic function. Sony thought about that situation and has also introduced its new SmartWatch 2. You may remember that Sony has another smartwatch out there, but it went unnoticed. 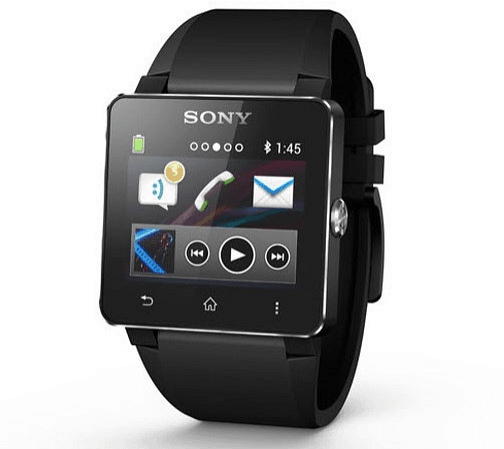 Well, the new model has an Xperia Z-like design, too, and the new device is said to be a “second screen” for your smartphone. And speaking of the screen, it’s a 1.6 inches, at a resolution of 176 x 220 pixels. It can be paired via NFC or Bluetooth with devices running Android 4.0 or later.

It allows you to read messages and emails, answer calls, track your exercise and even target your phone’s camera and I think it looks pretty cool.

It also promises four days of use; the only thing unknown is the price.

From first impressions, it looks like a pretty good companion for the Sony Xperia Z Ultra and I think many people will end up going for both.

What do you think of the two devices? Do you find them interesting?

UPDATE: according to a press release by Sony Netherlands, the Xperia Z Ultra will be sold for 719 Euros in Europe (that would be around $936), and will be available in this year’s third quarter.