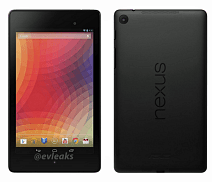 Nexus 7 (2013 or second generation) seems to be very close to being upon us, as the rumors about it intensify, and so do the images. This time it’s showing up in some new press images, as well as a Best Buy ad.

But let’s start with the beginning, shall we? The device, which is thought to be announced on the 24th, when Android boss Sundar Pichai will spend some quality time with the media, has recently appeared in a couple of press images that famed leaker @evleaks has posted on his Twitter account. You can see the images below, to get a good idea about the way the new tablet will look. 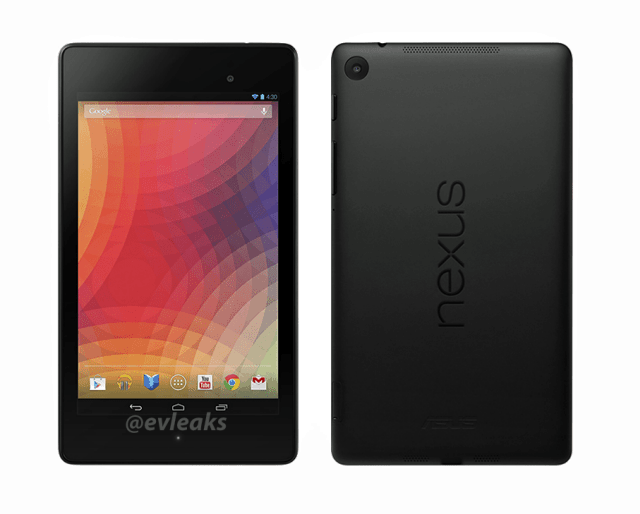 As you can very well see in the images, we’re talking about a tablet which looks quite similar to the current model, but with some important differences, like the back camera – said to be a 5 megapixel one by the current rumors, a Nexus logo that’s placed in a different fashion, as well as speakers on the bottom and top sides.

The same source also publishes an image featuring the new tablet’s profile, and you can see that things haven’t changed that much there, at least in terms of look, although the new device seems a bit slimmer.

Now that we’ve taken a look at the leaked images, let’s see what the Best Buy ad looks like (see it below). 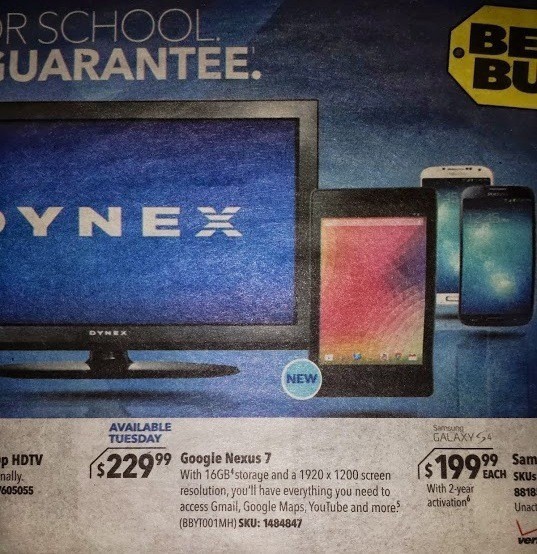 The ad, which claims the tablet will be available on Tuesday (not next Tuesday, probably), says that the new Nexus 7 will have 16 GB of storage and a screen resolution of 1920 x 1200. As far as price goes, the same ad states that the 16 GB version will set you back $229.99.

While there’s not much of a reason why any of the above wouldn’t be true, we still can’t wait for the official announcement to come and tell us everything there is to know about the new tablet.