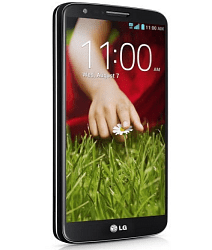 Just as previously announced by LG, the device uses a Qualcomm Snapdragon 800 CPU, running at 2.26 GHz. The CPU is paired with 2 GB of RAM memory, with internal storage being 16 or 32 GB. 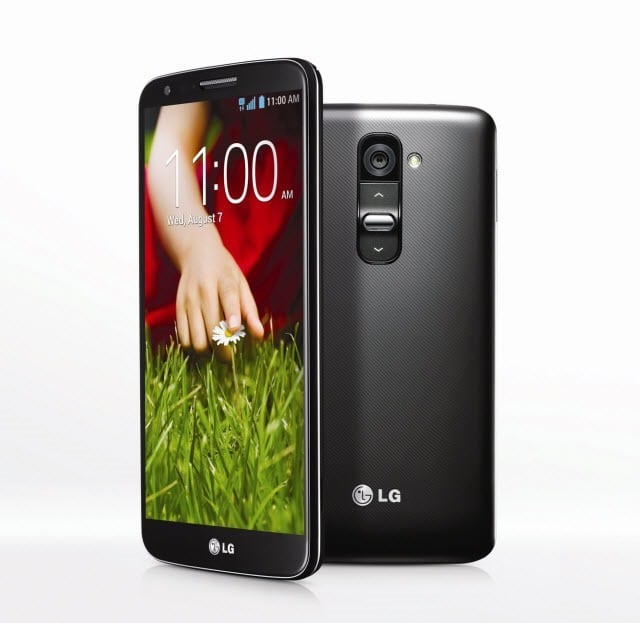 The device has a 5.2 inch Full HD display, with a very thin bezel (2.65 millimeters), featuring GRAM technology, in order to consume less energy – LG says that consumption is reduced by 26 percent, and usage time is extended by up to 10 percent (we’ll have to see how that confirms in everyday life).

The smartphone, which runs Android 4.2.2 Jelly bean, has a 13 megapixel camera with Optical Image Stabilization, and there’s also a front camera at 2.1 megapixels. The battery is a 3000 mAh one, which should last you well through a busy day. 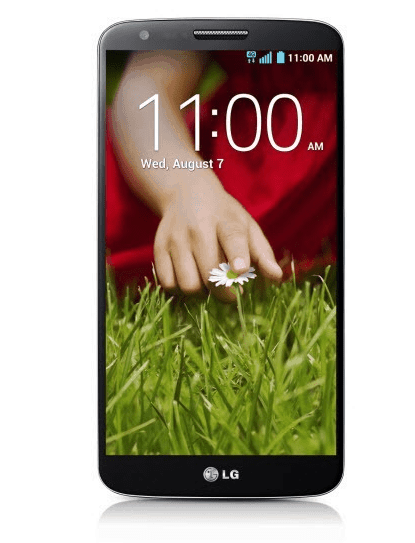 Now that we’re past the main specs, I must say that the LG G2 has some other strengths under its hood, strengths which are said to have been added after the company has researched its customers’ behavior and lifestyle.

First off, all of the buttons have been placed on the back of the device, as the company’s research has determined that the larger the device, the less accessible the side keys. Also, less devices will be dropped this way (says LG). However, you don’t need to turn the device around if it’s placed face-up on a table – the KnockON feature lets you turn it on by tapping the screen twice.

For music fans, the more impressive feature seems to be Hi-Fi audio playback – 24 bit/192 kHz, which should provide some serious kick for your tunes. 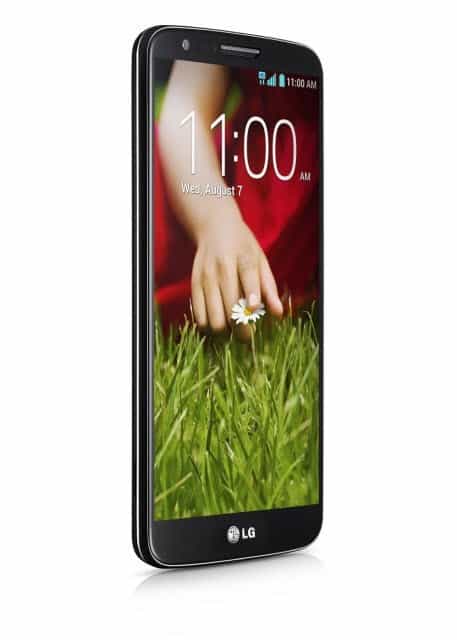 LG has also added a whole range of features designed to help you in everyday use, like Answer Me, which drops the ringtone’s volume and answers the call automatically when you place the phone to your ear, Quick Remote, which allows you to use the G2 as a remote control (it can also “learn” from other remotes) or Guest Mode, which only allows other people access to some of your apps. This seems similar to the restricted profiles Google has added in Android 4.3.