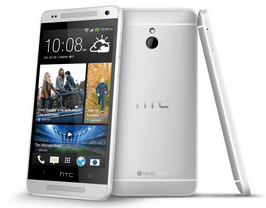 The HTC One mini has been, until now, one of the worst kept secrets of the mobile industry – everyone knew about it and there were tons of leaks and rumors for months. However, HTC wouldn’t say a thing; until now, that is. 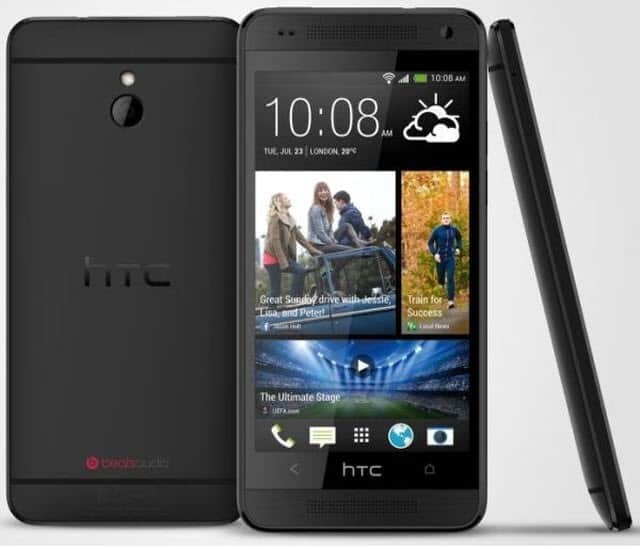 Since not everyone wants to have a huge device, with a very large screen (like the LG Optimus G Pro) – some actually prefer a device that won’t rip apart their jeans pocket, while retaining a good performance level. That’s what HTC seems set to achieve with the HTC One mini, a 4.3 inch device that’s very similar to its flagship smartphone.

The HTC One mini’s 4.3 inch screen has a 720p resolution, while the device uses polycarbonate in some areas where its brother has aluminum, although the back is still made of the much beloved metal. The new device is powered by a Qualcomm Snapdragon 400 CPU running at 1.4 GHz (with an Adreno 305 graphics chip), coupled with 1 GB of DDR2, which should be able to handle Android Jelly bean 4.2.2 (with the Sense 5 user interface on top, as you would expect), just fine.

Of course, those buying it are in for some of the perks known from the “big brother” – the Ultrapixel camera is present on board (together with a 1.6 megapixel front shooter), and so are the dual Boom Sound speakers, even if they look a bit smaller.

And since I was mentioning the Sense 5 user interface, it must be mentioned that HTC’s news feed app, that many users love, Blink Feed, will be available on the device, too.

If what you’ve read above has convinced you to look forward to the HTC One mini, know that you won’t have too long a waiting time. HTC has announced that the smartphone will make its way to “select markets” in August, and then will be available globally in September.