There may be moments when you need to see files on your flash drive, or on a memory card, and all you have around is your Android device. Well, as long as your device supports USB-on-the-Go and you have an adapter, you can use them. 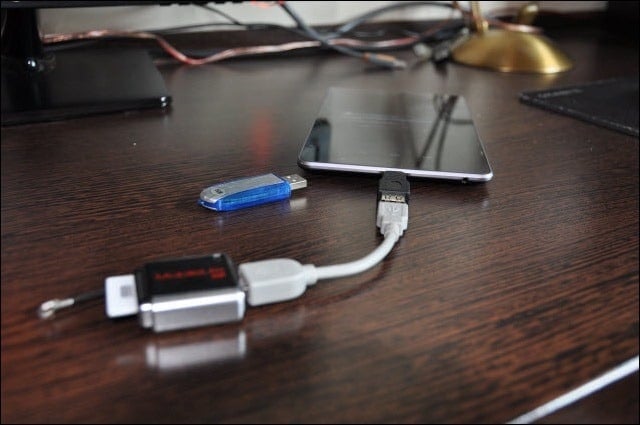 First of all, let’s see what you’ll need. There are two essential things: a USB-on-the-Go adapter or cable, about which I’ve talked in a previous article, where I was describing how you can use a keyboard and mouse with an Android device.

The second very important thing you’ll need is an app called Nexus Media Importer. This is not a free app, it costs $3.99, but it’s well worth the price. Don’t be fooled by the name; the app works with other devices than Nexus ones, as long as they’re running a version of Android newer than 4.0 (ironically, not the Nexus 4). Rooting is not necessary. 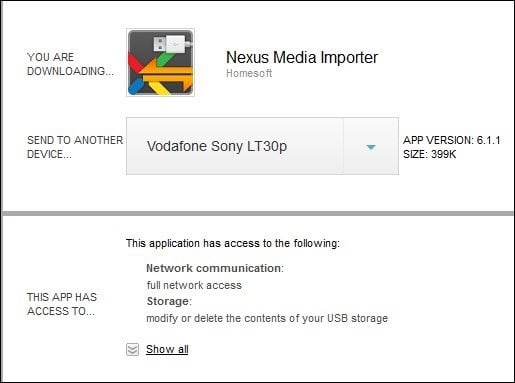 Obviously, you’ll also need a card reader and card or a USB flash drive. Now, after buying and installing the app, just connect your flash drive or card reader with card in it to the USB-On-The-Go adapter. Then allow the app to access this USB device. 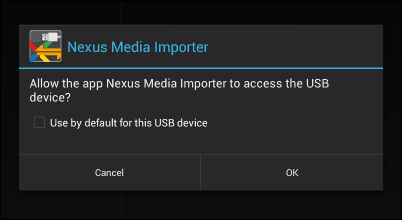 Nexus Media Importer allows you to easily manage files on your flash drive or card, which it can organize into categories, such as Photos or Music. It includes a useful photo viewer, and also allows you to play media with the apps installed on your Android device. It’s extremely easy to use and you can also copy files to your smartphone or tablet.

However, the best part is that it allows you to view content directly from the external media, which could be very useful especially if your Android device has limited memory and you want to watch a movie, for example. 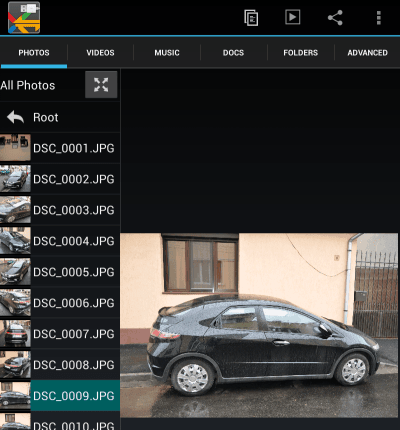 Have you used your Android’s USB On-the-Go feature yet? Leave a comment and tell us about it!