Cases for Android Mobile phones come in every color and shape imaginable. The price and quality however are just as numerous. Here’s a few tips to help you choose the right case and not get ripped off.

With hundreds of Android mobile phones and devices on the market, it’s no surprise companies from around the globe are producing thousands or even hundreds of thousands of cases and skins to hold or protect your device. Ever since the beginning of mobile phones, mobile device cases has been a big business and today the market has never been bigger with more and more to choose from. While some phones offer thousands of different cases to choose from, certain tablets might only support a handful. One thing is resoundingly in-common between all of these different cases, however – there is a ton of overpriced crap out there and no shortage of stores and sites hoping to separate you from your cash.

Below we’ll quickly go through places to avoid because of rip-off pricing on device cases, and then we’ll look at places that offer a fair deal. 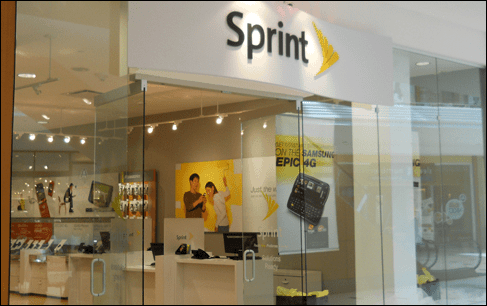 Despite what they might tell you, the carrier stores have some of the worst prices imaginable on mobile phone and tablet cases and skins. Worse more, store representatives are very pushy about getting you to buy a case because the margins are so high on accessories sales and they know once you leave the store you will grab something online most likely.

For example, take a look at these prices on the Verizon website for two popular Galaxy S III cases. On a previous-generation device for a case that year old, Verizon is still charging a premium price well over the market value. For Verizon, Sprint, At&t, T-Mobile, and others – these cases are marked up so high that you might as well be handing the companies free money. This isn’t even considering the outrageous prices already being paid to these same companies every year mobile service.

The shopping mall is the next spot to avoid when looking to buy a case. Small kiosks set up between other high-priced electronic stores (more on that below) have not only high priced cases but it’s also the perfect place to get the worst quality cases as well. If you see one of these setups, run Forest run! 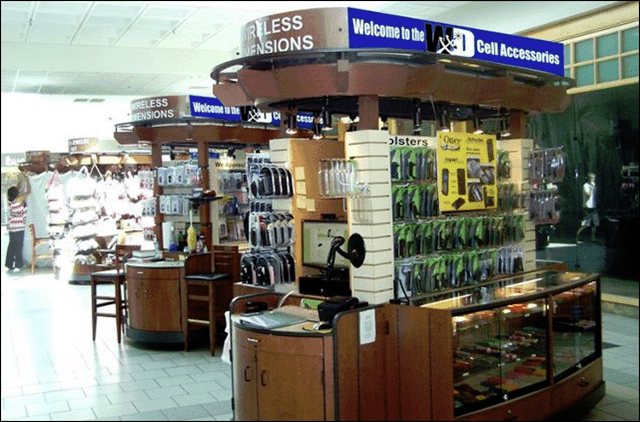 BestBuy and other so-called tech stores offer little in terms of fair priced accessories and cases. The popular Galaxy S III case for example at BestBuy sells for the same price at the Verizon store… which we’ve already discussed.

I specifically mention RadioShack because of a personal encounter I had with them when picking up my own Galaxy S series phone there. The sales guy was so pushy about me buying a case that he claimed if I didn’t I was hurting his reputation and could cost him his job. Although for a split second I felt pity for this poor RadioShack employee, empathy (and common sense) won out and I politely declined and exampled I wouldn’t be donating my cash to his corporate tormentors and instead spent a few minutes encouraging him to quit his job if the company was truly as tyrannical as he was leading on. It’s bad company policy to penalize employees for something such as this (he wasn’t even earning commission), and if there is any ring of truth to the story the sales rep was telling me RadioShack should be ashamed. 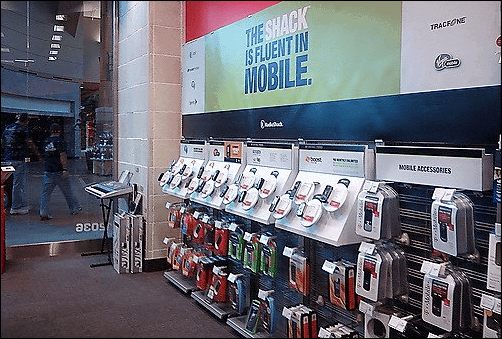 Where To Buy Cases & Skins for a Fair Price

Online, from the right vendor. Amazon is an excellent example and sells all of the cases available everywhere else, for a fraction of the cost. The same popular Galaxy S III OtterBox case is available for almost half the price on Amazon, and it doesn’t end there. Other graphic cases that places like BestBuy and At&t charge $20-$30 for are only a mere $3-$10 on Amazon – but for those cases, eBay offers even better deals.

Finding a phone on any of these sites is easy. Just use the search bar and type in the model name of your phone followed by the word “cases” and then go through the list of results until you find one you like.

For example, the Samsung Galaxy cases can be seen here by searching for “galaxy cases.” 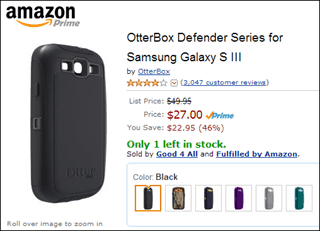 If you’re just looking for a plain hardcover or a simple graphic case, eBay is the place to look. Most of the generic graphic and solid color cases come from factories in China, so why not just order directly from China via eBay and save yourself all of the steep markups from the middlemen. I’ve purchased half a dozen $1-$2 cases on eBay throughout my smartphone history and I’ve always been impressed by the high quality vs. low price ratio. 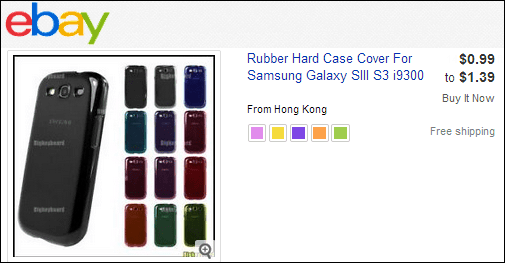 When it’s just a simple skin to ward away surface scratches, invisible skins are a classy way to go. If done correctly it won’t look like the phone is wearing anything at all while still providing moderate protection. BestSkinsEver provides the same quality invisible skins that cost $20-$40 over at Zagg, but for less than half the price. Invisible skins add very little extra width or mass to a phone, though the downside is that they don’t offer as much dropped-on-the-floor protection as a regular case and they can be a pain to put on the phone. 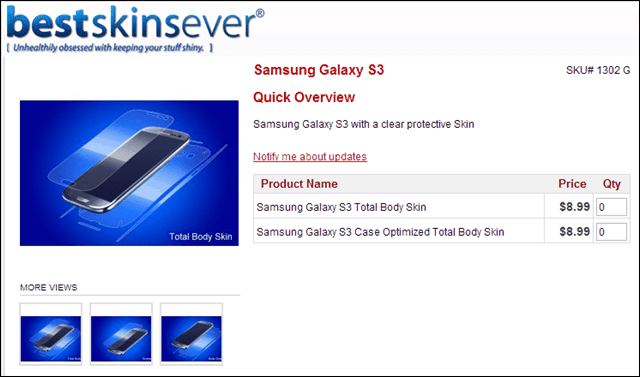 Is there a great or terrible place that sells phone cases we missed? Tell us in the comments below!