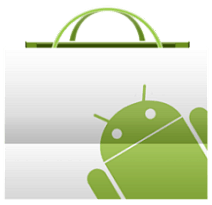 The Google Play Store is certainly your first stop when looking for new apps to install on your Android device, but it’s important to know that there are other options, and some of them can offer you a lot of benefits. I took a look at some of the alternative Android app stores for you.

Before we start playing around with alternative Android app stores, just a couple of pieces of advice.

Some of these stores need you to allow your device to install apps from unknown sources – here’s how to do that, as well as some other useful security tips. They need this both for installing the store itself and apps from them.

Second, although stores do claim that apps you find in them are safe, an antivirus software is always a good idea and it doesn’t hurt to scan whatever you’re installing.

Open in almost 200 countries, the Amazon App Store is a great way to discover new apps, as well as to get some premium ones for free. Installing the store’s app on your smartphone or tablet really couldn’t be easier – you just download the APK file by accessing http://www.amazon.com/getappstore from your mobile device.

After installing the app store, you’ll need an Amazon account to purchase apps, but apart from that, everything is very straight-forward. Another great part is that the store, which is very well organized, offers you a paid app for free every day. Mostly, it’s games, but it’s still a pretty nice added bonus.

Discounts are also available on a constant basis. It’s definitely a store worth checking out daily. You’ll find lots of useful apps in it, sometimes at very good discounted prices. The store requires you to allow installations from unknown sources and the same goes for installing apps. 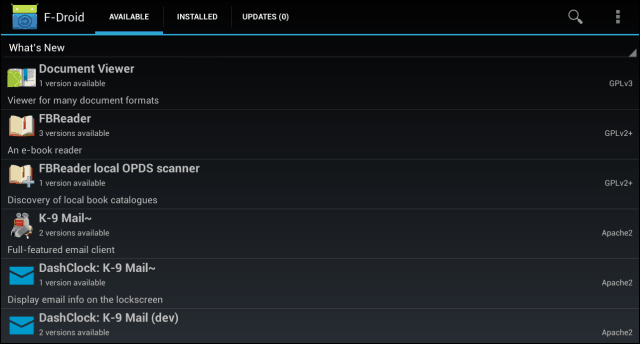 This is another quite interesting option for those wanting to get away from the Google Play Store. F-Droid is a completely free, Open Source Android app store.

F-Droid claims to offer more security, as most apps on it are built from source, with the code checked beforehand. Also, what you install isn’t tracked, and neither is your device — nice if you’re concerned about privacy.

In order to use F-Droid, you can install the Android app, which you can get here, or you can even browse the apps and download them straight from the store’s website.

Things are pretty easy to use, and you’ll come across some interesting apps – I mean, I never thought I’d find a Sandwich Roulette, allowing me to mix things up when making a sandwich…

Updates also come through the store’s app, which is quite easy to use. All in all, you can find some pretty groovy free apps in F-Droid, so it’s worth giving it a try. Just like the Amazon App Store, this one requires you to allow installations from unknown sources. 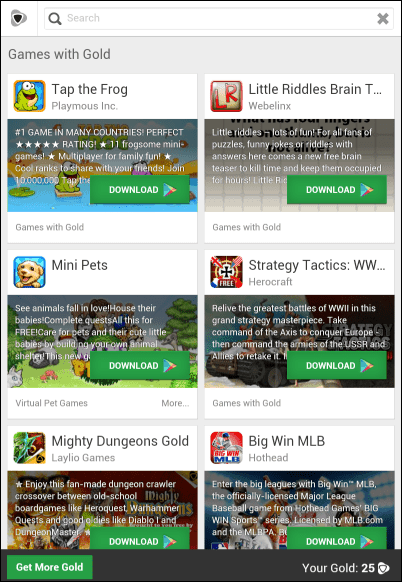 Some might say that GetJar is not even an app store, since you can get it from the Google Play Store, and it offers you access to apps you get from the same place. Whether that can be discussed, it still gets you access to some pretty interesting apps.

GetJar uses a rewards system, in which you get gold for various actions, like installing sponsored apps; you can then spend that gold on apps and in-app purchases which you would normally pay for. It sounds simple because it actually is.

Let me give you an example – you can try, for example, four new apps, and get TuneWiki Pro for free (it would normally cost $2.99). If you have a bit of time and patience, you can save some money with this. 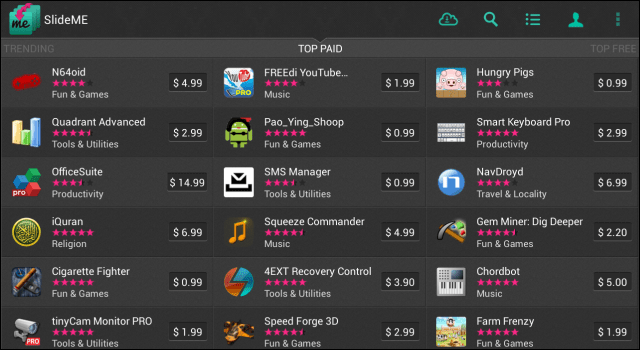 One of the popular alternative Android app stores out there SlideME also requires allowing installations from unknown sources to be installed (which you can do from here, on your mobile device). It also requires registration the first time you use it.

Once you’re registered, you’ll come across a nicely organized app store, featuring both paid and free apps. It’s somewhat similar to the Google Play Store, allowing you to see, for example, “top paid” apps. There are quite a few apps in it, and the fact that you can pay with PayPal makes it easier to use, whatever country you may be living in. After installing an app, you can also uninstall it from the store’s interface, which can be pretty useful at times.

The store’s app is very easy to use and you can also browse apps in the store on its website. 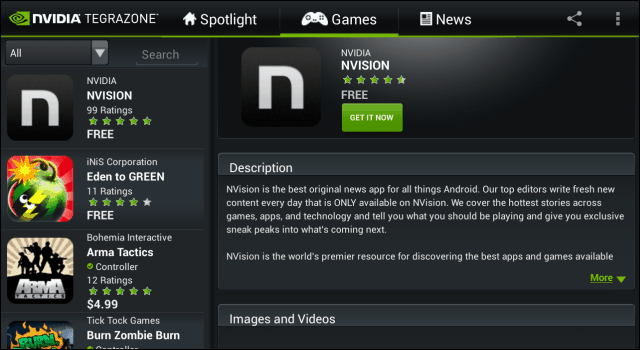 If you have a Tegra-powered Android device and love to play games on it, this is the store for you. The app can be installed from the Google Play Store, but you can also browse games on the website.

The store features both paid and free games, and, if you decide to get one, you’ll be sent to the Google Play Store for purchase. It’s easy to use and offers some good-quality games.

These are just a few alternative Android app stores, but if you know some better ones, make sure you tell us about it in a comment!