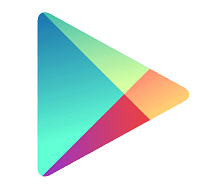 Google knows about the “Package File Invalid” error that some users have been receiving when trying to download apps from the Google Play Store and is working on it. 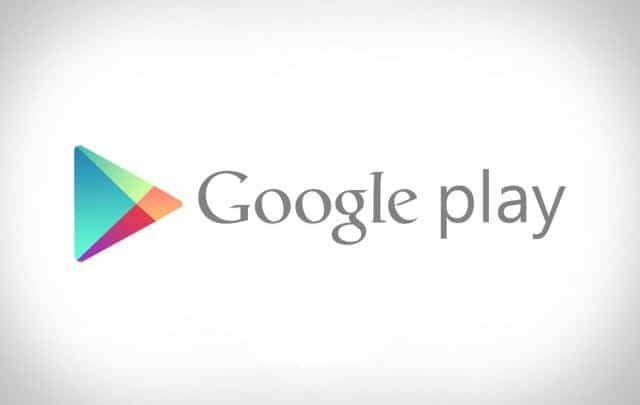 The Google Play Store app has received an update recently, which included “usability improvements”, but didn’t change much in terms of the way the app works or looks. Well, it would seem that some users got more than they bargained for with the update, as the app now throws an error.

Namely, they’re getting the “Package file invalid” message, and this will happen when apps are downloaded and updated, which is pretty frustrating. Some users have been complaining a lot about the problem on various sites and forums, but there is no solution for it at this particular moment. If you’re not among those affected, lucky you; if you are, you can only wait until a solution appears and is (probably) pushed to you in a new update.

However, there is a silver lining in this whole black cloud – Google is aware of the problem, as stated in this Known Issues support page.

According to said source, Google is currently investigating a permanent solution but, unfortunately, there is no way to work around the issue at this particular moment. In order to know how things are going on that front, you can take a look at the support page from time to time, as the team says that it plans to update it whenever there are any new developments on the issue.

So, if you are facing the issue, you should probably take note of the link above and check it out from time to time. Considering the fact that a support page has been created, it can be assumed that the problem is taken very seriously, and that there will be a fix soon.