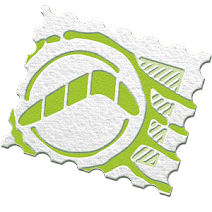 Boomerang is known for its Google Chrome plugin, but now it comes forward with an Android app, which also promises to make you more efficient when managing your messages.

The app is free and you can install it from the Google Play Store, here. You need to know, though, that it only works with Gmail and Google Apps accounts for the time being. Support for Exchange accounts, Yahoo and other providers is planned for the future, according to the developers.

With that out of the way, let’s see how Boomerang works. Fire it up and choose the address you’re using with your Android device or enter a new one. Remember that if you use two-factor authentication on your account, you’ll need a code, too. 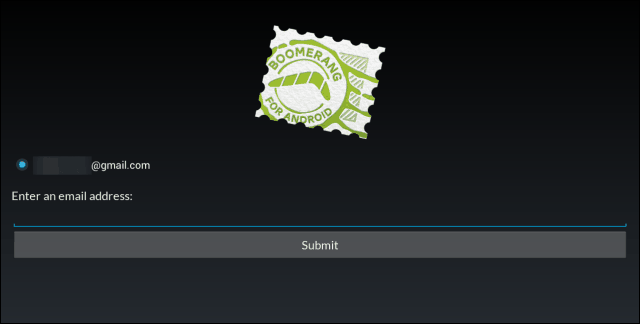 With that out of the way, everything becomes very simple. You’re getting an email client that sports a nice, clean interface, which allows you to easily add other accounts (you’ll find the option in the menu that comes up when pushing the top left side menu) and is very intuitive.

One of its biggest strengths, however, lies in the way it uses gestures. For example, a right swipe over a message will archive it directly – the Gmail app has also included this idea. 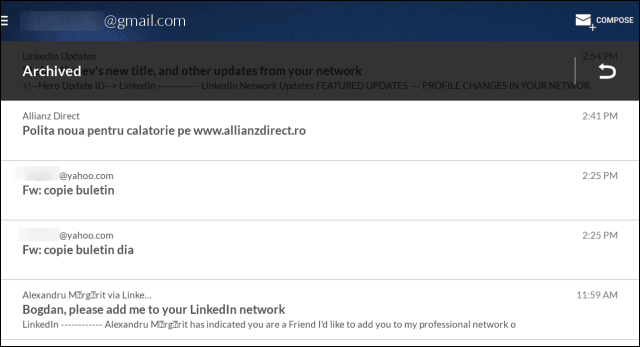 Swiping in the opposite direction will bring a menu that offers you some useful actions and this is where the fun begins. You can mark messages as unread, star them, move them to a certain label, delete them or archive them.

Pressing the boomerang-shaped button brings up one of the grooviest features of the app. This allows you to postpone or “boomerang” a message, in case you don’t feel like dealing with it the moment it arrives, but don’t want to forget about it, either. A plethora of options for this will come up, allowing you to customize things to your exact needs.

You can also send a message later, if you need it delivered at a specific time, and not when it’s actually typed.

All in all, Boomerang can be very useful and I’m sure that some will trade the Gmail app (or the app they’re currently using) for it, especially if it gets support for other email providers.

How to Use Android Pie’s Digital Wellbeing tools

Google recently introduced its "Digital Wellbeing" initiative and has implemented important tools in Android Pie that help you balance your tech and...